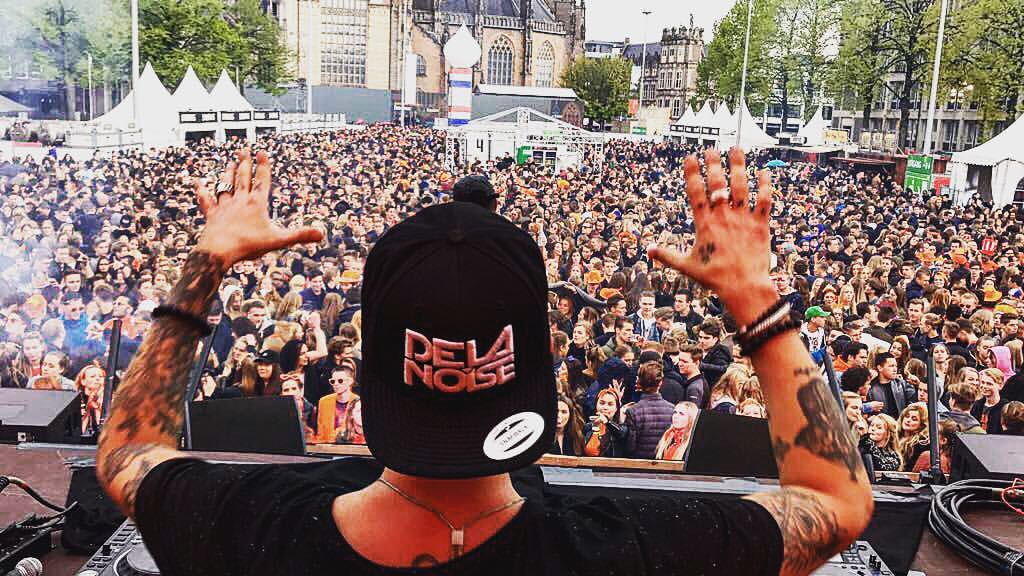 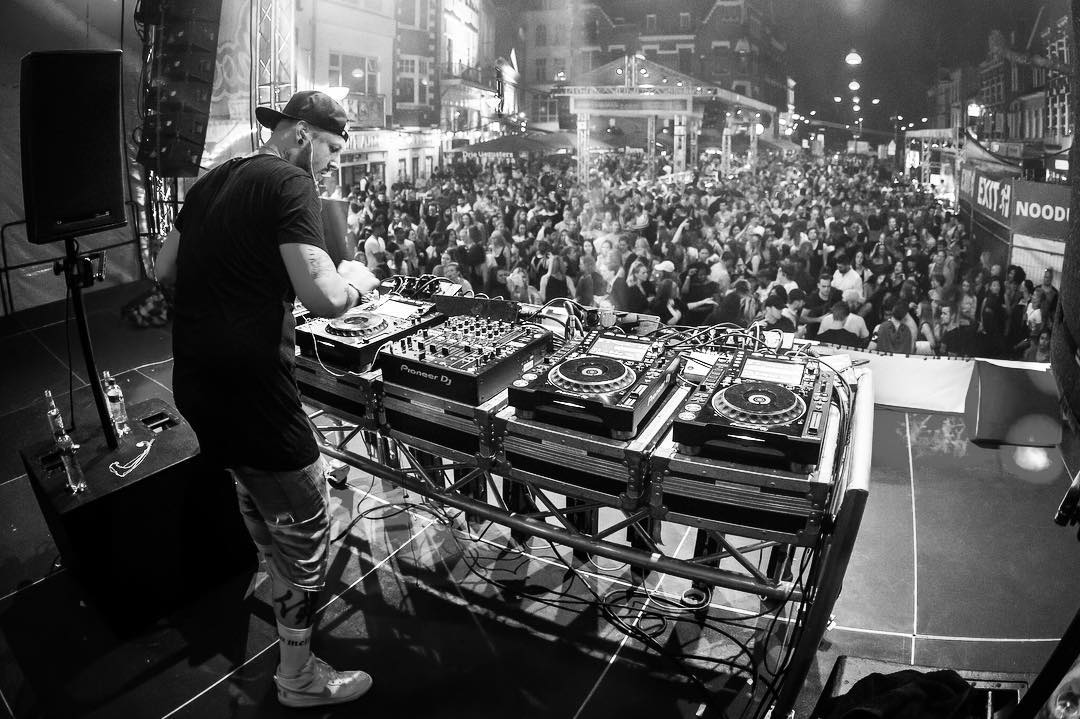 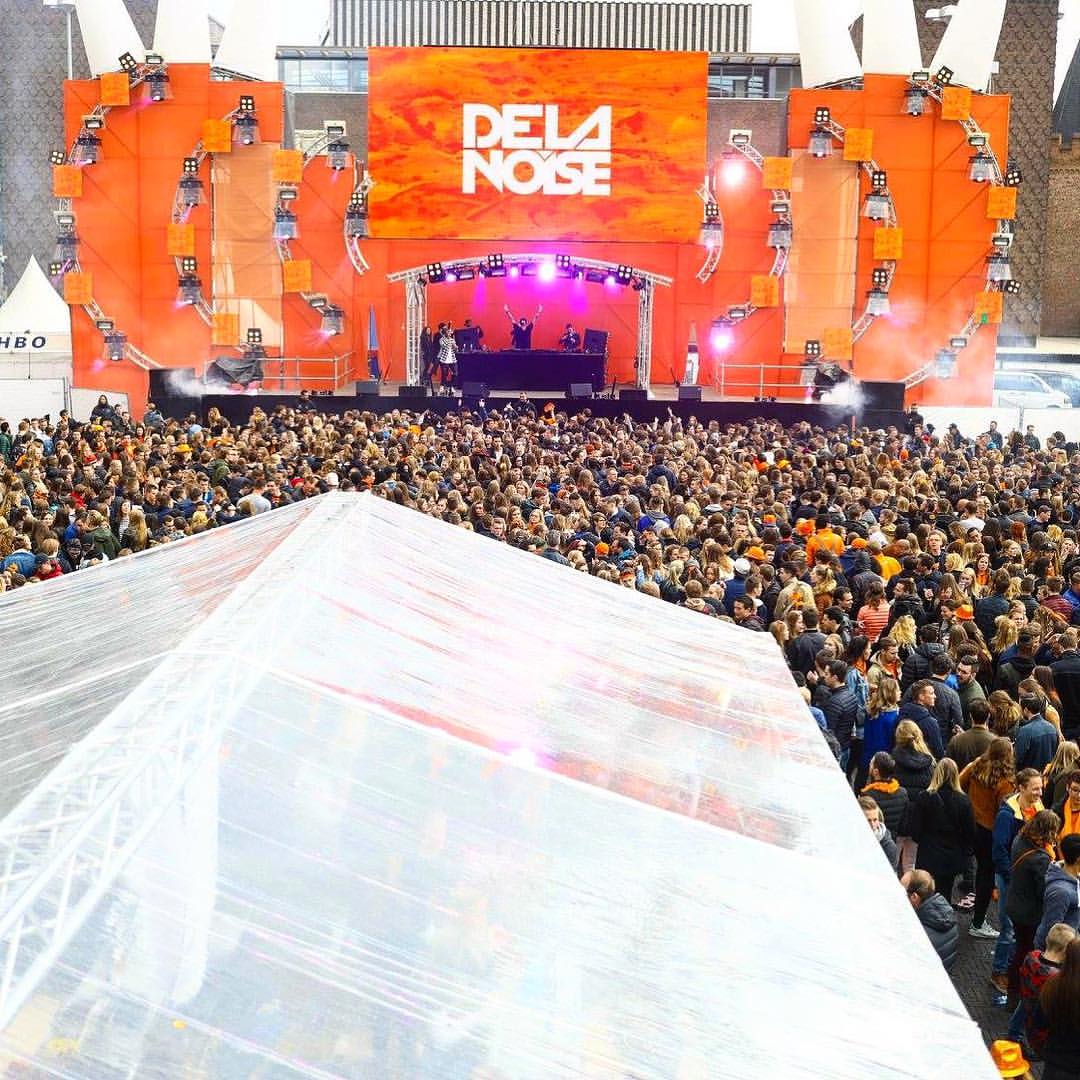 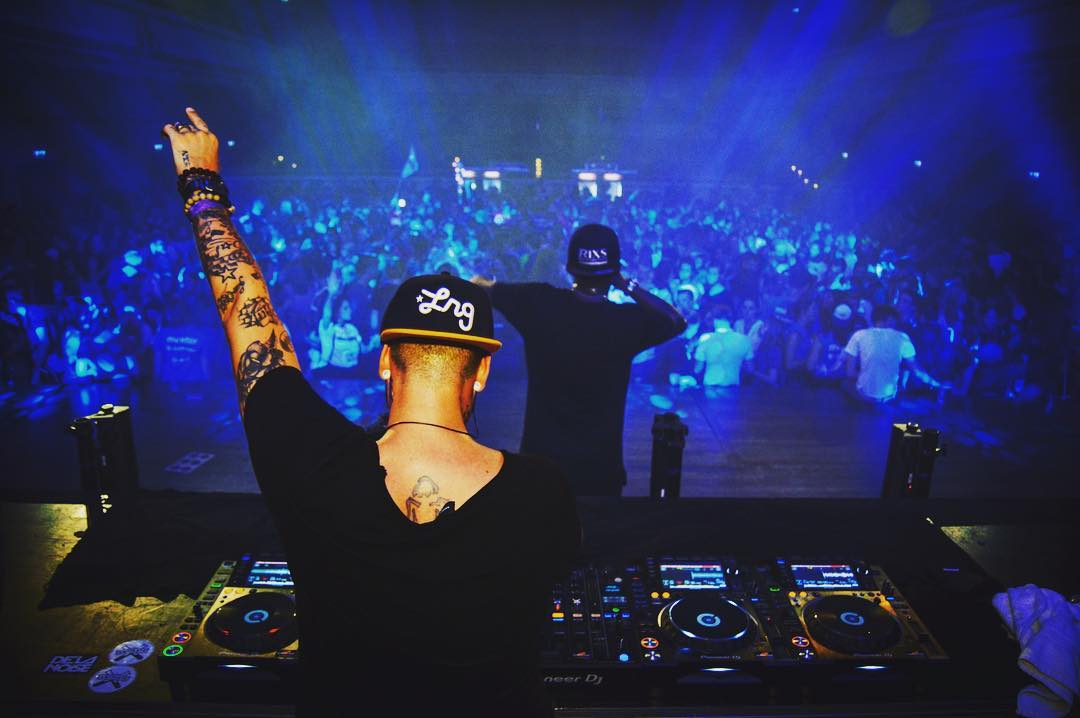 De La Noise was born and raised in The Netherlands and has been active in the music and entertainment industry for many years. Dj, producer, mc, dancer, songwriter, he did it all. Making his own mixes for hip hop dancing inevitably led to the start of his Deejay career in the late nineties. Internationally known for his energy, outgoing appearance, ability to entertain crowds and most of all his supreme technical skills. You will see a real entertainer at work when you watch De La Noise perform!

Indication of clubs and events De La Noise performed at:

Some of the artists De La Noise shared the stage with: